The S-Tier: Position One 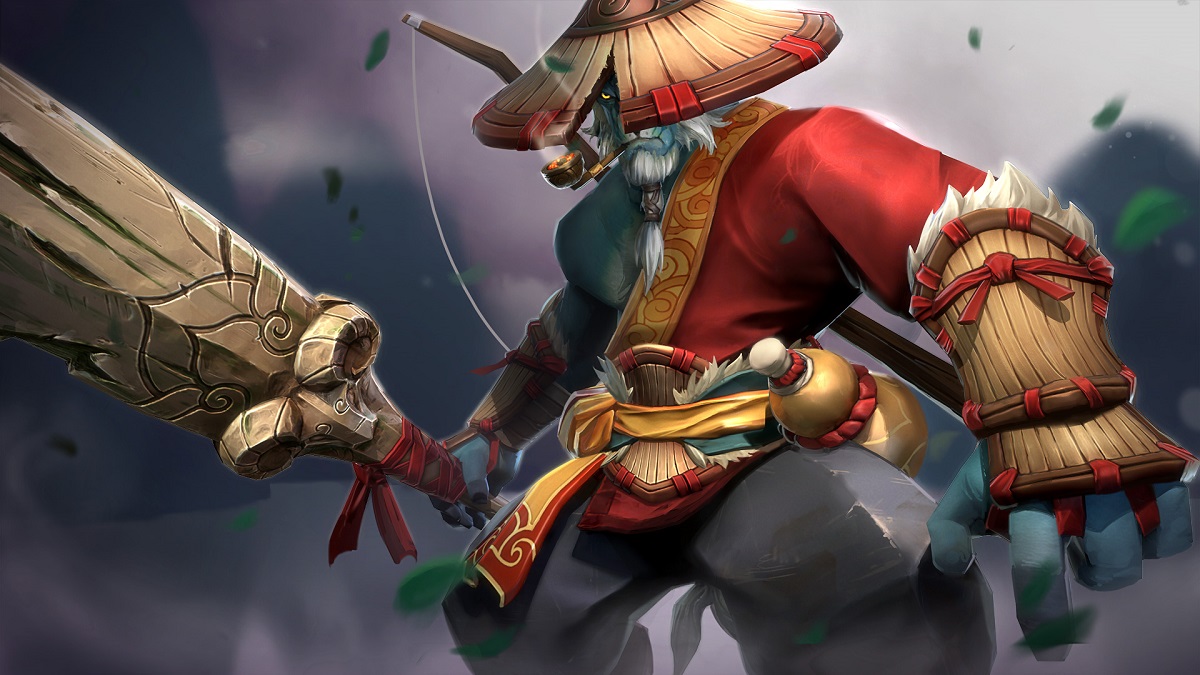 The final meta recap post. Today, we are going to concentrate on the first position, the importance of which was especially prominent in the previous patch. Does the new one hold carries in the same regard or has the game been balanced away from over-relying on carries is the question we would like to find an answer to.

Chaos Knight was rarely a weak hero. Good stats, high potential burst damage output and strong laning stage made him a good position three, once the hero received a built-in lifesteal. As a position one, though, he was always behind other carries for one simple reason: the hero can’t farm.

Now, in a patch where the jungle's been buffed as hard as it was, pretty much no one can farm as efficiently as they used to, making Chaos Knight relatively better off. Moreover, his somewhat recent playstyle advancements, where his now low cooldown ultimate is used for farming, generally allows him to keep up economically.

This money typically finances an early Armlet into Echo Saber, with most CKs preferring an initiation option as their third major slot. There are arguments in favor of both Shadow Blade and Blink Dagger, so it is mostly a matter of what will work better in the particular game you are playing. Going for tankiness after mobility is typically expected, as the longer the goes, the harder it becomes to keep CK illusions alive and he severely lacks damage without them.

Medusa was left relatively unscathed in the new patch. Much like Templar Assassin, she can still farm the jungle almost as effectively as previously, making her a very strong contender for the most reliable meta hero. The most reliable and possibly the most straightforward.

Medusa isn’t flashy and isn’t hard to execute. Her game is efficiency, that is about it. With low movement speed and general lack of mobility, Medusa’s job is to get to a point where she can safely siege enemy structures and force the opponent to react to her, instead of trying to find an open field engagement.

This is a very limited playstyle and the one that overly relies on her ability to farm for 20 minutes with no distractions. It is the reason why the hero isn’t that popular among professional teams: she can be punished quite heavily with the right draft. But it is also the reason why she is so strong in pubs: in a passive game Medusa wins by default.

One mistake players keep on making, though, is thinking that Medusa is some sort of hyper-carry right now. This wasn’t true for a very long time now. She has her great timing around the 25-minute mark, when she is substantially ahead of the enemy in terms of survivability and DPS, but if the game goes extremely late, most carries will get to a point, where they will have more and better options in a fight.

What happens when you make Diffusal Blade ~20% cheaper? You get Phantom Lancer in 7% of your high level pubs. This isn’t an egregious amount of games, but it is almost triple the popularity for the hero, when compared to the previous patch.

Phantom Lancer is a pro-active, nuking, tempo carry hero in the current meta and it is almost a direct opposite of what the hero used to stand for. Most illusions heroes, PL included, are not that strong in the late game, but with PL you can really leverage your options at the 20-minute mark.

With cheap Diffusal Blade and further Manta Style progression, Phantom Lancer is a force to be reckoned with already. He doesn’t burn the mana as effectively as he used to, but his damage output is high and his survivability is potentially limitless: there are many ways for the hero to avoid damage, one of which is not participating in the fight with his main body.

For that to work reliably, we’ve seen more and more Aghanim’s Shard purchases on PL. It gives the hero a lot of nuke damage, extra slow, and enough poke to make the war of attrition against PL an impossibility.

It doesn’t necessarily mean PL should go for the Lance CD talent at level 15 though: it is a common mistake among players trying out build for the first time and it generally doesn’t work as well as extra 300 HP from the Strength talent. Tanking up and making your illusions as survivable as possible is still a priority for the later portions of the game.

We feel like 7.31 has definitely shaken things up a bit when it comes to carries. Instead of late-game oriented, farming position one heroes, two out of three top spots belong to tempo illusion heroes, with Naga Siren being a very good pick as well, as long as you know how to play the hero.

Illusion heroes have been out of meta for a very long time and their return is certainly welcome. But what is even more welcome is the rebalancing of the importance of all roles in the game: carries were a little bit too impactful in 7.30 and in the new patch they feel a lot more like a part of the team, rather than its leader. 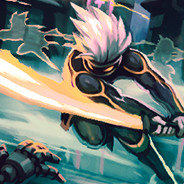 CK is the best carry aside from Tiny for this patch in my opinion. Is the author 500 mmr? How is medusa and PL not late game heroes? Ridiculous.

When you cannot hire actual players to write articles The most disgusting hero of the patch is medusa. In this burst heavy meta, she is the most suitable. Also builds an early skadi, which helps against primal beast, also a meta hero. She is also good against ck and tiny, hence the pick rate in immortal. Patch pls valve

Can you make a guide on how to play Pugna as position 5 please?

^ guy with a genshin profile picture calling anyone a loser, thats pretty ironic@medusaguy Can you please get in touch with me I think all your lists are tragically very wrong, especially your 3 and 4 picks.
Dusa and CK good, Storm/Hus good mid.
PL stinks but and your pos 4 picks stink besides SS.