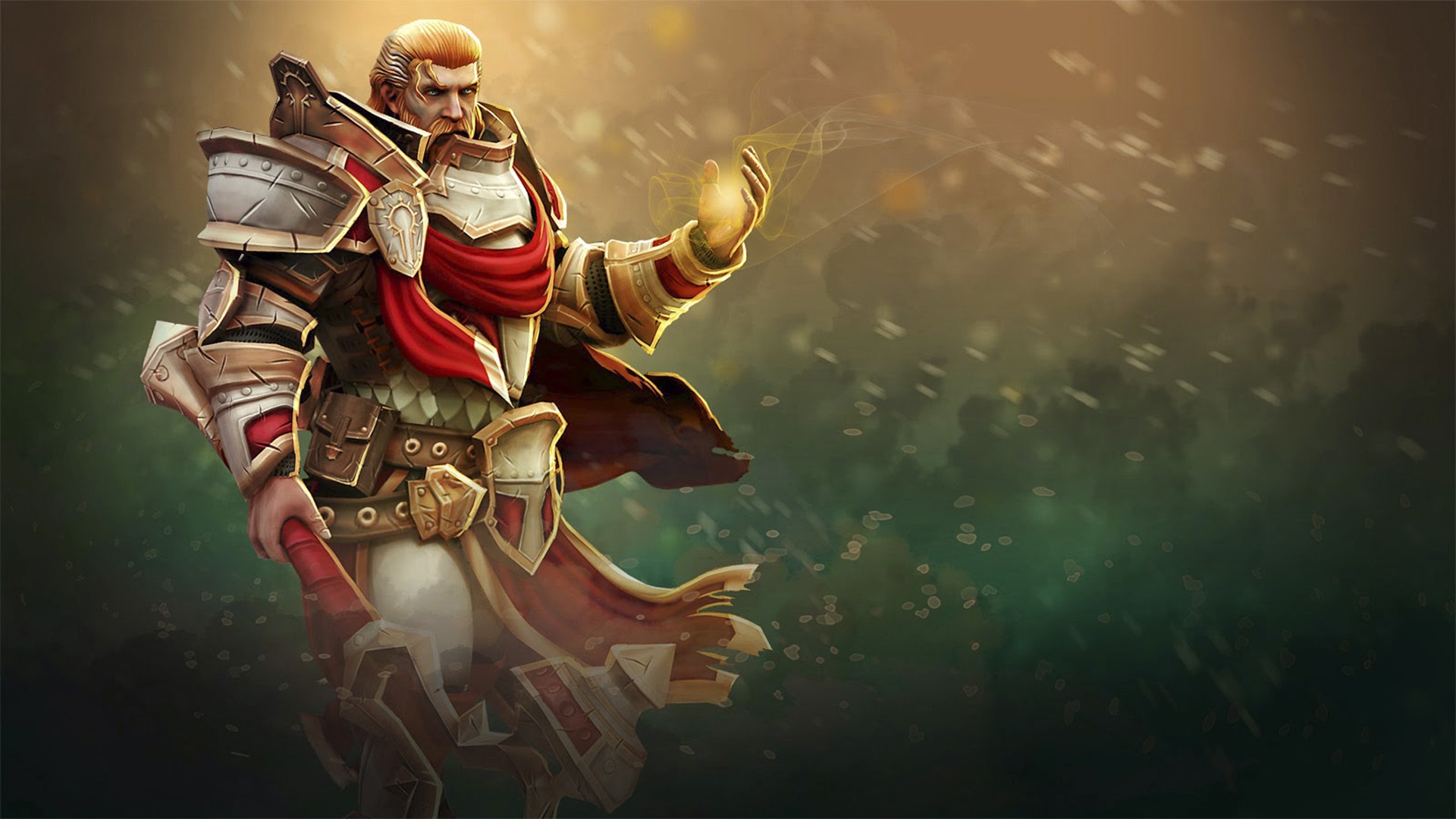 The 7.30 patch left something to be desired for those of us hoping for sweeping changes to the game. However, the number tweaks on most heroes and some item adjustments have done enough to change the trajectory of several heroes. Before we dive into the “biggest winners” of patch 7.30, keep in mind that many of these conjectures are made from looking at the public data.

A hero like Luna for example has dropped from being the top carry of the previous patch to an average pick. Some of this is due to the small nerfs to the hero, some is due to newly popular heroes that are better against Luna and some is due to many players looking to try something different. Luna is objectively weaker this patch than last but probably not as weak as the early data from 7.30 is implying.

Stack farming has always been important in Dota. Over the past couple of years, it has become one of the most crucial characteristics for core heroes to have. In patch 7.29 we saw heroes like Luna, carry Axe and Medusa dominate many games due to this mechanic. Following the buffs and nerfs, it appears that Sven has stepped into the role as the premium flash farming carry. We wrote about Sven’s unrealized potential not too long ago and he appears to have benefited greatly from a meta shift as well. Few carry heroes come online faster than Sven, a necessity against the heavy push lineups that have arisen early in 7.30. Sven is also one of the better heroes at dealing with physical damage death balls and his scaling puts Lycan, Chen and Beastmaster lineups on somewhat of a clock. High MMR Sven players have been leaning into this early game playstyle with second and third item BKBs to fight for towers and Roshan before 20 minutes.

Few mechanics in Dota are more powerful than a purge. With so few sources left in the game, it appears to be Omniknight’s time to shine. The hero slots in well to the more static laning meta that has developed where he can utilize his sustain to keep a carry farming through any amount of pressure. In patch 7.29 we saw offlane Legion Commander rise to prominence purely because of her dispel and healing potential. In 7.30 players can get similar value from a hard support Omniknight. Heavenly Grace pairs especially well with a Strength Carry like Sven and Guardian Angel might be the best defensive ultimate in the game when facing the physical damage of Lycan, Templar Assassin, Terrorblade and nearly every other popular carry.

Despite what disgruntled fans of the old Pangolier might say, patch 7.30 made the hero much better. Instead of relying almost entirely on Swashbuckle (which in turn would proc the slow from Lucky Shot), Pangolier can now level up both of his damage-dealing spells. By moving the slow from Lucky Shot over to Shield Crash, Pangolier’s skill build now encourages more spread damage and team fight ability over Swashbuckle damage. This also means more wave clear and allows Pangolier to avoid Maelstrom in favor of tanky or utility items. Without the need for a purely damage item to farm, Pangolier is much more flexible in his role and can participate in skirmishes much earlier than before. As we keep mentioning, this is very important against the fast-paced pushing Dota that is being played.

Slark was in a weird place in patch 7.29. The hero seemed amazing in terms of individual matchups against a huge portion of the popular meta. The only problem is that Slark was weak overall in terms of damage, farming potential, and itemization options. All of those areas have been addressed in patch 7.30 and both his win and pick rates have shot up. With buffs to Dark Pact, Shadow Dance and several of the items that Slark prefers, the hero seems ready to pounce into the action. While he still struggles a bit early on, the more static laning stage does benefit Slark’s timing window. He will be an interesting carry to keep an eye on as the patch develops because Slark is more of a snowballing hero than a farming one.

Bane might be one of the most underrated heroes of the patch. In high MMR pubs, the hero has always seen play but in most other ranked brackets the hero seems to be too boring to play. Bane has been getting consistently buffed for almost a year and his skills are extremely good at an individual level. In patch 7.30 alone, Bane was giving extra damage on Nightmare, better cast range and mana cost on Brain Sap and a shorter cast time on Fiend’s Grip. The hero is about as good as it gets in the laning stage and his ultimate holds immense value in a meta that seems to favor heroes that want to run around and run over team fights.

We left Lycan and Beastmaster for last because, well, you probably already know about them. Helm of the Overlord combined Vladmir’s Offering and Helm of the Dominator into a super-efficient super useful item. Any time Icefrog and crew incentivize any item that Lycan or Beastmaster wants to buy your towers are in trouble. The current efficiency of building the item is too good to pass up, even for Boots much of the time. As soon as the hyper-buffed Ancient creep gets dominated, the pressure these heroes can apply is downright oppressive. Even after some slight nerfs in patch 7.30b the power of pushing heroes is immense. Until Helm of the Overlord gets reworked or severely toned down we are likely to see the zoo meta continue with good success.

There are plenty of other heroes that are shifting their position in the power rankings after 7.30. As pro teams and pub players continue to experiment, we are likely to see even more heroes discovered or discarded. Let us know down in the comments what your underrated hero of the patch is. Omni is back in the meta, yaaa Not a fan they removed the +2 INT talent for Silencer. Just sayin. Pretty solid article. I think the zoo is back for sure, but at least you got a buff Sven who can counter it. Lots of possible strong lanes. I like the Omni/Sven and Slark/Bane. l

@Zenorth. Silencer WR is up to like 54 right now they had to scale him down a bit. Even nubs were right clicking and winning on him. Omni was decent and before 7.30, the only thing change, the pro players starts to pick him. @Zeneroth Honestly thank GOD they removed that +2 Int talent. Silencer has become an absolute nightmare in pubs. He feels like a strong mid that dominate the lane and then stops your team from ever coming online, because its so hard to fight into global silence before bkbs/euls are online. But even when he gets played as a 4 or 5 he just seems to contribute so much more damage and slow now. Pos4 silencer is so annoying to play against as a core. The damage and harass is insane I really like this patch's favorites, except what they did to underlord... but I guess that was inevitable considering how high his WR was last patch. where is the silencer. dealing 1300 damage at lvl 10 with pressing 2 buttons.