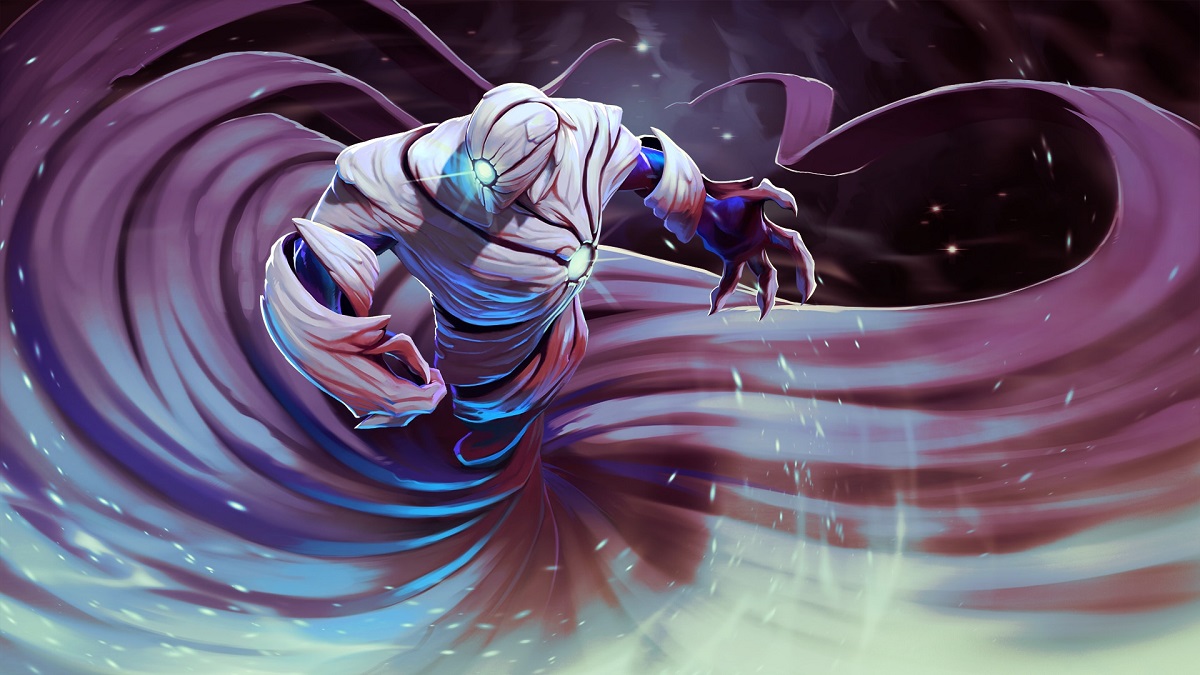 The pool of Offlaners in the current patch feels extremely limited, hence highlighting the heroes that work is very much worthwhile. After a whole patch of lane-dominating ranged semi-carries in the offlane we are back to the old school normal of tanky teamfighters and it is a welcome sight before the International.

The biggest hero in the Offlane right now. The understanding of Enigma changed drastically over the years and the current idea behind the character is lane pressure, tankiness and push, rather than a miracle Balck Hole.

It is reflected in Enigma itemization. It is a rare sight for a professional player to rush Blink and BKB. It is an option in some games, but your average Enigma wants to build Wraith Pact or Spirit Vessel, whichever is more applicable to a particular game they find themselves in, and then go for BKB, Linken’s and Dagger.

The playstyle is also different. Instead of using multiple smokes and trying to find a kill with Black Hole, Enigma usually shoves in waves and farms up, forcing the enemy to react instead. This creates an economic advantage: as Enigma you can farm both Jungle and the Lane quite easily with the help of Eidolons.

It also creates space for Enigma’s carry. While Enigma is constantly showing in lane, they get to feel a lot safer and maybe farm more aggressively. Especially when they see enemy players trying to gank Enigma.

With his great late-game scaling on top of strong lane and teamfight presence, Enigma is a prime candidate for being nerfed, but while he is so strong learning to play him is absolutely worthwhile. It is a bit of a Micro hero, but learning to control Eidolons isn’t that hard and might be used as a stepping stone towards learning other Micro heroes.

Another micro hero who is overpowered enough in the current patch to make up for micro skill shortcomings. Visage is by no means a lane dominator and he often finds himself against a freefarming enemy carry. However, once he gets level six, the situation changes drastically.

It is also a Wraith Pact hero and despite the nerfs, the item is still very good. Getting it on Visage is a little less trivial than getting it on Enigma, but it is an item worth purchasing almost every game. The alternative build involves getting Drum of Endurance, but from our experience it is an item you get if your lane was completely destroyed and a timely Wraith Pact is impossible.

Gameplay-wise, Visage is still mostly a lane shover: he has even less rotation options since his birds can’t teleport, hence wasting time going from lane to lane is ill-advised. His preferable playstyle is of constant pushing and supports coming to him to help out, rather than the other way around.

Because of it, the hero is slightly outclassed by Enigma in average level solo pubs, but in higher level games or when playing in a party he can be a lot more active and oppressive.

We talked about Marci and her comeback recently and it seems as more and more players switch her from the support role into a core one, with itemization adaptations along the way, the more successful the hero becomes.

The current meta involves getting two points in Rebound, one in Dispose and then maxing out Sidekick, taking Unleash when available. Itemization-wise, almost everyone plays Phase Boots, into BKB, into Basher to be able to quickly and reliably destroy supports, while also applying pressure to cores.

This build is the default one on position four Marci as well, with Rebound prioritized first. The items stay the same, highlighting how Marci is in a bit of a bad spot design-wise currently. Personally, we feel like the hero does a bit too much.

Perhaps she will be nerfed pre-TI, or perhaps players will figure out ways to deal with the problematic hero. For now, though, as long as you are ok at farming and can learn to land Rebounds, she is more or less free MMR in all brackets. Recently commented on Marci's comeback as a pos3.
Glad that I had a good intuition :D I think Lycan is a bit too strong right now, 57% winrate on divine/immortal confirms that. What about Primal beast?

You also hit the nail on the head for more Marci nerfs. Rebound's higher cooldown makes it a must-max now, because leaving it at level two only makes it a 5-second longer CD. 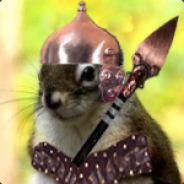 Timber and Mars are trash wtf are you guys on about Ancient scrub here. Enigma is strong indeed, but Beastmaster is still very solid it seems. Undying on position 3 seems to gain more popularity. Then there is Bounty which is definitely a sleeper hero right now.

Feel like the pool is not necessarily restricted, it is just different right now. People are looking for the best way to interpret this role right now since the end of the "Razor" meta.