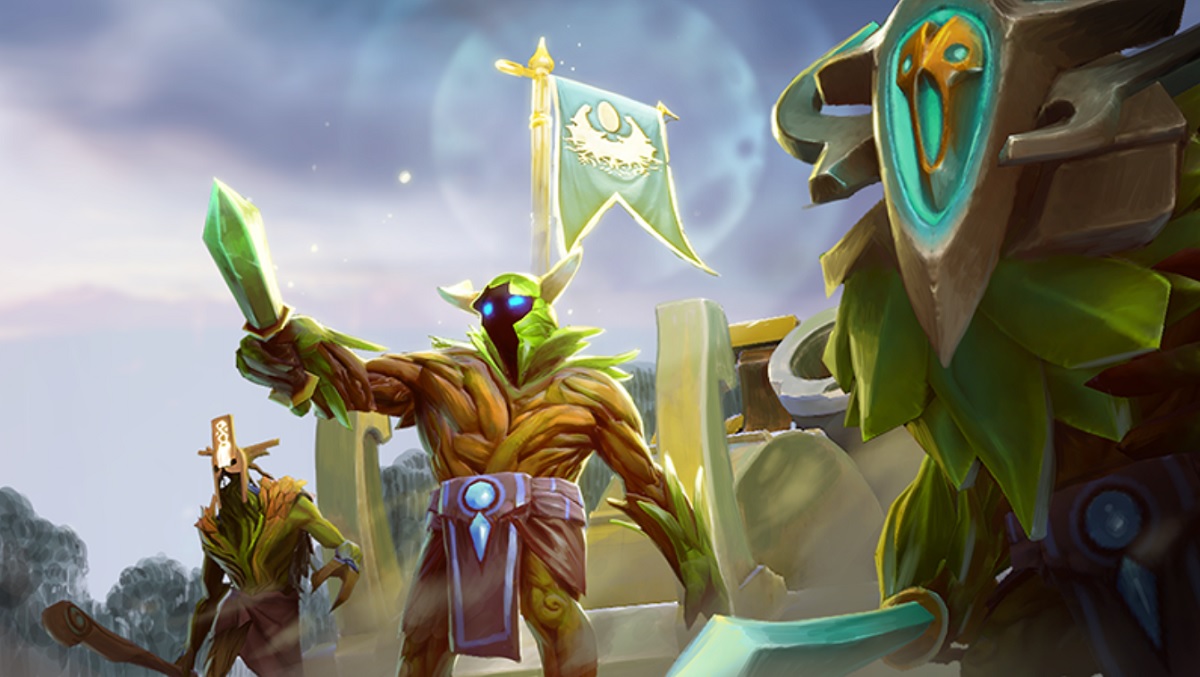 The new patch was with us for a couple of days and it is time to look at the first gameplay trends we see emerging. We are going to leave statistical analysis of winners and losers of the patch for when the dust settles and we have more information to work with. For now we will concentrate on things you should be doing in your pubs in the new patch and why.

The creep’s game design is two-fold. On one hand they are an extra objective in the laning stage, so that it is slightly more meaningful. On the other, they are a mechanic that dissuades stacking, as leaving the lane to stack now has an opportunity cost of losing out on gold.

In a game where both XPM and GPM are slightly lower, losing out on any resource doesn’t feel good. Killing or denying it is a massive gold swing not only for the hero getting the last hit, but for the support in the lane as well.

We wish the AoE gold would be spread even if the last hit was performed by a tower or by your creep wave, as currently laning feels way too intense and way too high-stakes every minute. As is, this mechanic is certainly entertaining and creates interesting gameplay moments and trade-offs.

Personally, we are all in on Flagbearers > Stacking, but it is going to be very game-to-game dependent. Your lane matchup can dictate a lot of options you have available and sometimes getting yourself a bit of a safety net and not committing to an uphill battle is a smarter move.

This is a bit of an unknown still, but the last patch midlane was dominated by lane showing heroes. They would kill lane creeps, kill small camp and then get their Water Rune to rinse and repeat the process. This is no longer the case and in the absence of small camp, several heroes are now significantly better off, while others are falling by the wayside.

In general, the small camp removal is a nerf to all typical mids and lane dominating mids with single-target focus can make a comeback. The process to figure out which ones work and which ones do not will definitely take time, so experiment.

Want to play Silencer mid? Why not, with the buffs it makes sense. Huskar to dominate the lane and dominate the early game? You will probably be considered a bad person, but the game design now allows for it. There are many things you can try out in the middle lane and all of them now work relatively better simply because the absence of the small camp doesn’t give an edge to wave pushers.

Mage Slayer has been buffed to a point where this item is not simply viable: it is borderline broken. Who needs to pick Anti-Mage in a game where you can be Anti-Mage for 2.4k Gold? 25% magic resistance on top of a debuff that decreases ability damage output makes for a very strong combination. Any magic damage hero will have a harder time bursting you down, while you will also provide a bit of a safety net for your supports in a teamfight.

Surprisingly, Witch Blade wasn’t nerfed too hard either and is still one of the most broken items in the game. Pair it up with the new Skywrath Shard or with Silencer and be amazed with the end result. Or just build it on practically any Intelligence core for a massive DPS and survivability boost. Storm Spirit is probably the most underrated Witch Blade carrier — do give it a try.

Don't get baited by hype

There are some cool, new shiny toys in the patch, but the fundamentals of Dota stay the same: getting those toys requires gold and getting gold requires farming. Farming requires having map control and that involves making smart purchases. Centaur and his Aghs is probably the most obvious example, but there are many in the current patch: players get too excited about the new "OP" thing in the patch and forget about many other things that need to be done and considered for their character to function.

For the sake of experimentation, rushing one of the new, interesting mechanics could be considered an ok idea, as long as you don't expect to win the game. In ranked, however, if you value your MMR, playing conservatively and playing old meta will net you much better results, at least for another couple of days. Just don't play Death Prophet: it is the only old meta hero that's been nerfed into complete irrelevance.

It is too early in the patch for a full on meta analysis, but here are some of our observations from high level pubs and professional tournaments. Do you agree with our initial assessment and do you have any other ideas to contribute? Do not hesitate to leave your mark in the comment section below. And Pugna. They massacred him with the nerfs.

Good riddance on Pugna; that little shit deserved the nerfs. After playing a few rounds of turbo with PA I'm surprised they didn't nerf her. What, no special mentions for Marci? Too soon? necro is OP no doubt

Anyone experience the never-ending fear of the Shadow Fiend ultimate? I was forced to run from the T2 all the way to T3 and then some.