After two days it is still incredibly hard to say who is going to emerge from TI10 victorious, as teams are testing out a lot of different strategies and heavy favorites lose to underdogs. However, while the overall power levels between teams are still being figured out, there are now clear runaways in terms of fantasy scorers, so our job is a little bit easier this time around.

The top three scorers with three series tomorrow are 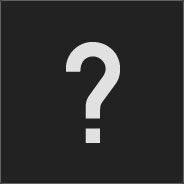 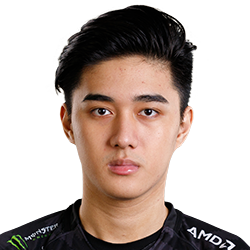 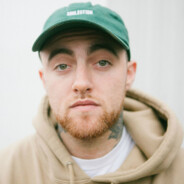 Karl. It should be clear that both Undying and T1 are a step behind EG in terms of their Group Stage performance, but in this case, we are still going with Bryle.

Undying are playing Alliance, OG, and T1 tomorrow, and this trio looks similar in power to the first day trio of VP, iG and Aster. Though it should be noted that on Day 1 Bryle was playing against a stand-in mid in their series versus Aster.

Feel free to go Abed if you don’t feel confident, however. He scores ~15% less on average, but EG's performance is definitely more consistent overall. 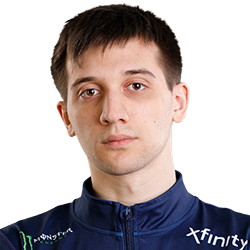 Arteezy is once again an obvious choice. There isn’t really anything to add: a strong performer in a strong team is always a solid combination.

Our second slot is going to be a little bit spicier. We are going with 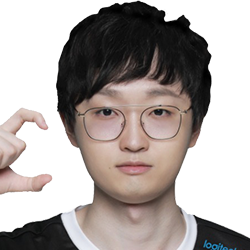 Aster.Monet. After a disastrous start on Day 1, when they were forced to play with a stand-in, they were slowly gaining momentum, winning 2-0 against OG, one of the group favorites. They are also playing Thunder Predator and T1 tomorrow, who are on the weaker side performance-wise, at least in the group stage.

Moreover, while Aster is playing Invictus Gaming and the latter are the heavy favorites of the group, don’t forget that Aster qualified to TI by consistently winning all these Chinese top dogs in regional qualifiers. Team Aster was unironically the strongest Chinese team, as long as their opponent was also from China.

We placed our bets on 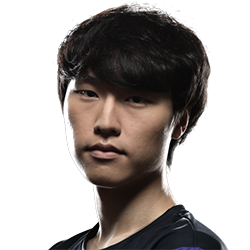 DuBu Day 1 and it paid off big time: Dubu is the highest-earning support in Group A who plays three games tomorrow.

Our second pick is either 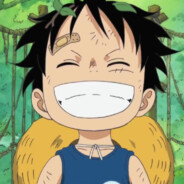 Whitemon — a strong and consistent performer even in losing games or 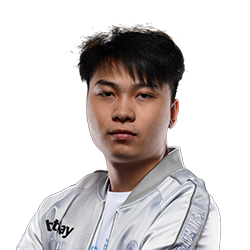 Aster.Borax, who has a chance to explode points-wise tomorrow. 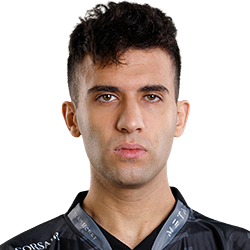 YapzOr, Borax is a greedy, playmaking position four player who doesn’t mind cosplaying a core by the end game. We are going with the second option, following the same logic as when picking our cores: tomorrow will make or break Team Aster and we want to be a part of it.

A good Support option other than Whitemon is Fly, he's averaging only 0.3 points less than Whitemon but he plays on EG which at least on paper should be a stronger team.

Edit: I'm going with Arteezy - Monet - Bryle - DuBu - Whitemon though it's hands down the best lineup for tomorrow Everything sounds fairly solid except for Borax. Unlike yapzor he does not have warding priority on aster. He scores relativly decent amount of points but will not beat the likes of whitemon, dubu, fly tommorow.

@maniacgod14 playing Borax means taking a chance. If Aster keeps playing like they did today he has a chance.

The average so far are: [not accounting for card bonuses ofc]

they are all pretty close together. So if you got a solid card for Borax it might be worth taking a chance on him. 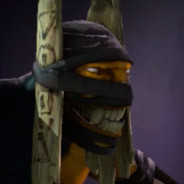 for the first time since I play fantasy dota I got both the perfect lineup for the day and got ranked top 100!

After first series, Monet and Timado top cores, Bryle top mid, DuBu and Whitemon top 2 supports. RTZ lower but I don't believe there is anyone who didn't field him.

Rtz will o definitely recover.
I went with borax and dubu.
couldn't trust whitemon (sorry whitemon, if you ever read this)

In Borax I still trust, but to be honest the state of Aster is slightly disappointing. I felt like this could be the 5 CN teams in the upper bracket kind of TI

Hey antani can you add me as Friend on dota 2 so we can discuss day 4 rosters.
Also when will the day 4 cards be shown.great thanks @kawaisocks

After second series: Sumail top core (but he doesn't play another serie), then Arteezy, then MNZ, Timado, Monet very close to each other.

Bryle top mid and it's not even close to the 3rd it's like Bryle played a 5th game.

DuBu, LaNm, Whitemon top 3 supports very close to each other, then ST!NG3R then a big fall. Borax big disappointment, 15th after 2 series, Fly 8th after Moonmeander 6th and Cr1t 7th. Saksa 5th (but just like Sumail he doesn't have another serie), bit concerning for Borax seems like LaNm placed a bigger % of wards compared to first 2 days.

Probably after this group B series, since tomorrow some teams from Group B will play 2 series (but it's not that simple since you could choose to gamble on tiebreakers)

At the moment my lineup for day4 is Ame, Costabile, NothingToSay, YapzOr, KJ but nothing is set in stone yet.

damn it, who the hell thought T1 Will score that high today !!!

not me, that's for sure

Okay bro @antani. Can you guys add me as Friend on steam @antani and @ang3lic ,so we can discuss the fantasy cards right now I'm saving up the cards of bigger teams and using the normal cards of invictus aster and all other teams who i think won't be getting into next so that those cards don't go to waste right not I'm not in top100 global but i want to bei have a total of 984 points and i need at least 1070 points to be on top 100 hope u guys can help i dont have many carda

My advice would be to save at least 1 card for every not yet eliminated player.