Back With a Vengeance 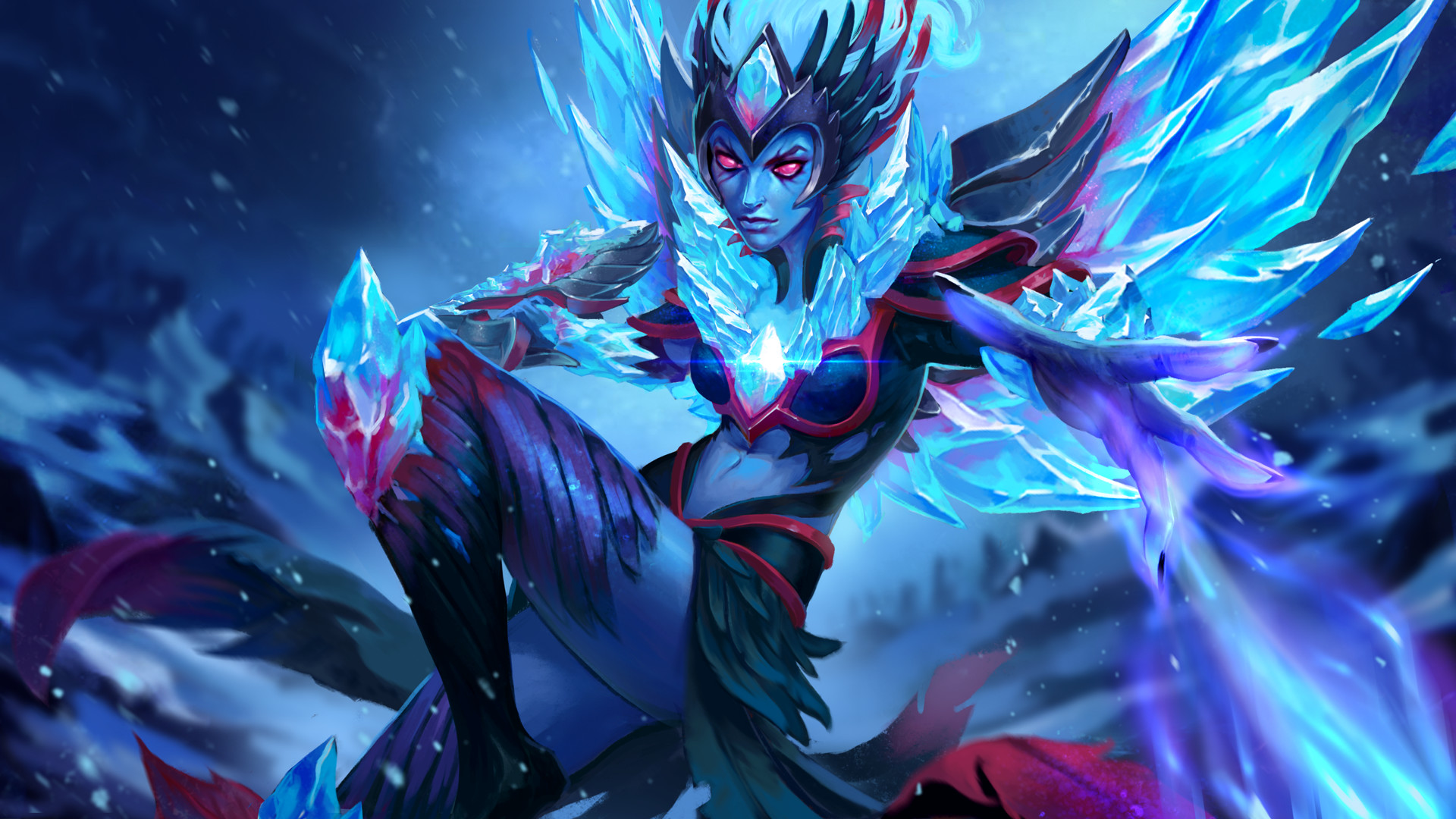 Vengeful Spirit’s win rate and pick rate have been on the rise since patch 7.30 dropped. Tune into any stream or play in Ancient+ rank and you are likely to run into her in the majority of games. Vengeful Spirit currently sits at about 13% pick rate and a 55% win rate across all ranks and is seeing play in a variety of positions.

The history of buffs

The hero has always had excellent stat gain and one of the most beneficial skill kits in a team context. Between her ability to save teammates, gank enemies and buff allied damage output, there isn’t much downside to Vengeful Spirit on paper. Her major weakness is that she lacks much in the way of AoE damage for farming and wave clear. This means that if the game stalls out and Venge is having a tough game it can feel pretty unbearable to play. The saving grace of these kinds of support games is that it’s actually your job to die for your allies so feeling pretty useless outside of that is ultimately okay sometimes.

Patch 7.30 gave Nether Swap a fantastic buff that now provides damage reduction to Venge and her allied target. This makes the ability a much more reliable save for an important core and also gives Vengeful Spirit the chance to survive after throwing her body into the middle of a fight. This is especially useful for the offlane and position 4 roles, where Vengeful Spirit has seen a big rise in popularity. This increased interest in a less sacrificial Vengeful Spirit in the current patch revolves almost entirely around one item: Aghanim’s Scepter.

Back in 7.28 her Aghanim’s Scepter was changed to create an illusion of the hero upon dying that can cast spells (but not items) and moves faster than normal. For all intents and purposes, this Aghanim’s Scepter functionally gives Vengeful Spirit an Aegis and a Refresher Orb every time she dies. Even without items, being able to respawn instantly with full health/mana and abilities is an incredibly powerful mechanic. The main problem is that the hero farms poorly so building up to a 4200 gold item is tough on a high death count support. However, in the offlane and position 4 roles there is usually enough assist and kill gold to make a 20 minute Aghanim’s Scepter relatively easy to accomplish.

Most other items beyond the Aghanim’s Scepter are luxury and focus on maximizing her natural tankiness and good stat gain. The fact that the Aghanim’s Scepter illusion respawns with all cooldowns refreshed could certainly see a nerf and the item would still be amazing. In high Immortal pub games, Vengeful Spirit has a 61% win rate as a position 4 and a 52% win rate as an offlaner. The small percentage of games as a carry or mid also boast a strong 55+% win rate. Only position 5 Vengeful Spirit slips below the 50% mark at an unimpressive 45%.

The item build seems to be a uniform Magic Wand, Power Treads into Aghanim’s Scepter progression. Beyond that players are purchasing aura items such as Drums of Endurance, Vladimir’s Offering or efficient stats in the form of Dragon Lance, Manta Style or Butterfly. Neutral items provide a nice extra boost for a usually underfarmed hero and her ability to gain experience while dead once she gets an Aghanim’s keeps the hero relevant even in a more sacrificial role.

Overall, Vengeful Spirit appears poised to be a rock solid early pick hero this patch with a variety of roles. She still suffers from poor farming speed but by simply taking her out of the gold-starved position 5 spot, the Vengeful Spirit is thriving in patch 7.30. I remember people flaming me HARD when the agha buff came out and i said it was imba and the first big item you should build even as pos5 or 4.

Venge's last OP time was mid rush Aghs => swap on 10s cooldown;
and before that when she spawned illusions of her dead allies.
and before that sometime in the early talents iteration when she had +AS and +damage for free

Typo in the header
It's "Vengeance"