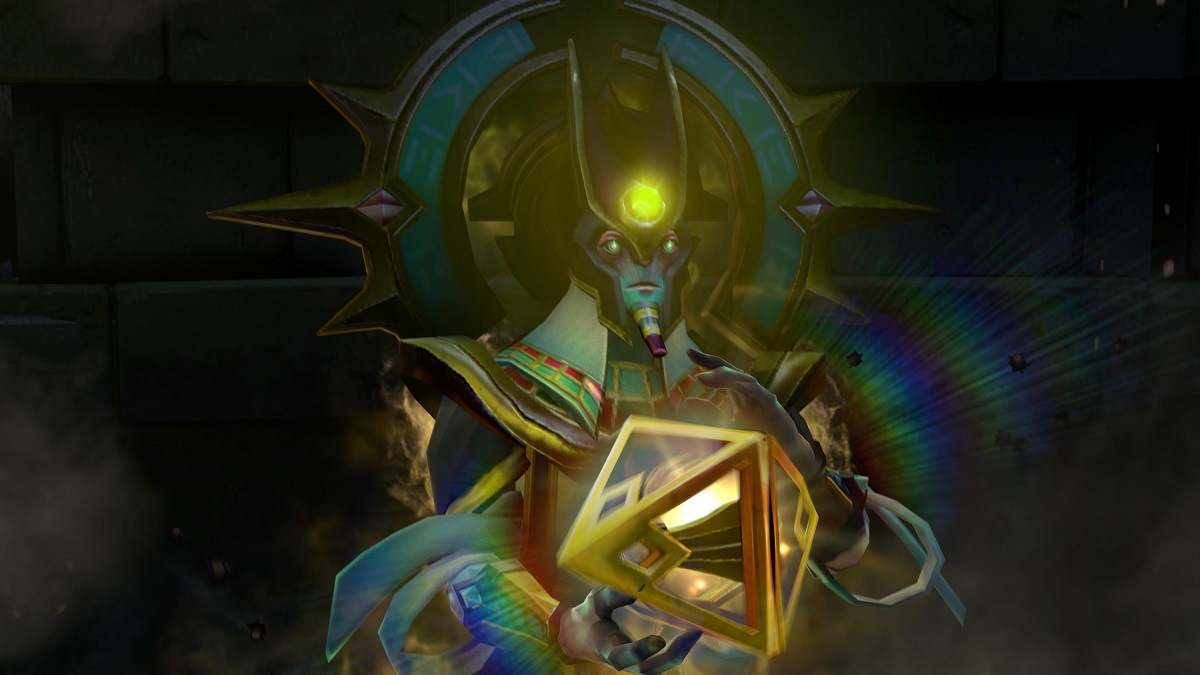 Many things can change the balance of power in the support role. Meta shifts, item alterations, and even global economy changes all have a major impact on the typically first phase picks. It is hard to react to the enemy draft when you are essentially picking blind, hence some foresight is almost mandatory, especially at the higher levels of play, where meta more closely resembles the professional one. Today, we want to have a look at supports you can’t go wrong with in the current patch.

Healing effects, along with lifesteal and regeneration, are very popular right now. In the first category, we have trending heroes like Necrophos, Dawnbreaker, and Juggernaut. In the latter, we have the new Satanic which now self-dispels the Spirit Vessel, Heart of Tarrasque, which is still very much viable after the price nerfs, and the Sange derivatives, which are amplifying all of the above effects.

The end result is pretty straightforward: it is much easier to win in the later stages of the game when your carry can keep their resources high and the enemy can’t. Last pick Broodmother wants to lifesteal? Nope. Dawnbreaker trying to reset a fight and heal her teammates through her ultimate? Partial nope. Ancient Apparition is a problem solver, and right now there are very few support heroes who can have as much impact in terms of effective damage output.

Warlock is one of the best passive lane babysitters in the game and that opens up many possibilities for your carry in the second or third phase of the draft. Even weak laning carries should be able to find their farm in a lane with Warlock: somewhat subtle, but constant healing effects make a huge difference. The hero’s aggressive potential is definitely limited when it comes to the laning stage, but he more than makes up for it in the mid game.

Previously, Warlock was thought of as Fatal Bonds + Ultimate teamfight contributor. One huge AoE, but short duration BKB-piercing stun to stop channeling spells, and one somewhat unreliable, but potentially devastating damage amplifier. Since then the hero received a very, very powerful Shard upgrade. For a small price of 1400 gold, it turns your lane sustain heal, which was typically close to useless past the laning stage, into one extra teamfight ability.

Landing AoE Shadow Word on two targets is already a ~1080 HP swing in favor of your team. Anything more is a cherry on top. Right now Warlock is a hero you don’t want to face before you get your BKB and a hero you don’t want to meet once your BKB becomes short. Essentially, it is a position five support hero who with proper play can put the whole enemy team on a timer.

When it comes to supports whose sole purpose is to provide a single high-impact save in a teamfight, Oracle is unparalleled. False Promise and its massive eight-second duration and heal amplification at level one is a much better tool when your team is heavily reliant on a particular hero, compared to potential multiple Shallow Graves from Dazzle.

Oracle also has magic damage and auto-attack damage mitigation, as well as high magic burst damage for offensive purposes. His peak DPS or damage amplification performance is significantly below Dazzle’s, but he is probably a stronger laning partner in the majority of cases, especially in the current patch of overtuned starting armors.

All in all, Oracle is very deserving of being called one of the top position five supports in the current meta, but if we are being honest, he’s been in this list pretty much since his introduction into the game. The hero is very versatile and while previously he was mostly played only by dedicated fans, currently he appears in more than 10% of all high-level pubs.

The position five meta went through several notable changes in the last patch, however, there is a common theme shared by all support hero trends: mid game team fights are prioritized over laning aggression and ganking potential.

Given how this patch is shaping to be mostly about comebacks and counter-attacks that shouldn’t be surprising. That said, these three heroes are definitely not the only ones worth discussing in the context of the current patch, they are simply the most reliable in the higher level brackets. There might be better fits for you personally and we would love to hear your opinion. I am surprised you didnt put the pub winner wyvern here 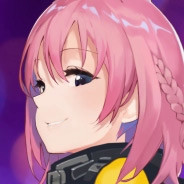 I usually play your mom as my bitch and it works out pretty well for me 1k mmr here. You should have mentioned Treant Protector now that he is in the Pro Meta :D Ww is great in mid late game but in the lane is awfull you have a heal and a slow , the nuke cannot be used as pos 5 (maybe in the rare case they have a nature prophet) but as 5 i still recommend clockwork that generally is able to kill their 4 or just give easy warding in solo for those carry that farm in unprotected places , venge , warlock -venom- e the old reliable witch doctor .