Should We Give Queen of Pain a Chance? 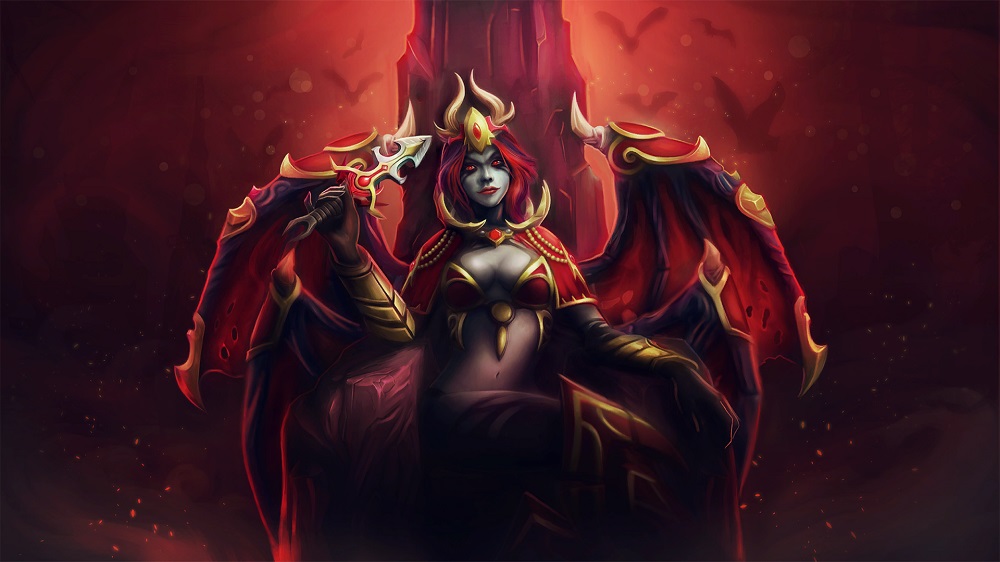 Queen of Pain is starting to slowly creep into the meta. After receiving almost nothing but buffs for several patches in a row, she is now a decently popular and successful hero in high level pubs and a niche, yet effective pick in the professional scene.

Almost every aspect of the hero was tweaked in one way or another. Losing five MS aside, the hero only got stronger: her Intelligence and Agility were buffed, her spells got slightly more powerful, while costing less, and her armor was increased by one in the latest patch. Neither of these buffs were particularly powerful, but the cumulative result is a playable mid hero with few bad matchups and powerful midgame.

Overall changes to the meta since the last time QoP was playable resulted in a few interesting experiments with a varying degree of success. Keen Gaming’s 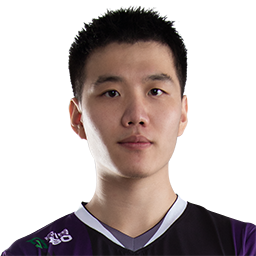 This flexibility is probably what makes QoP so popular and successful among the top tier players: she is 100% a tempo hero, but she can create space through ganks or through map pressure with her team, depending on team lineups. Lately, however, she was primarily picked in the professional scene for her assassination abilities.

How to squeeze out the most from the hero?

Mid heroes are typically the last ones to be drafted in pubs and most professional matches, hence it is strongly advised to pick her for when you need teamfight damage and gank potential specifically. You can and generally should flex her into Greaves build for map pressure if the game state suddenly changes during the draft and your team needs it, but so far professional players only pick her with Orchid Malevolence build in mind.

QoP skill build is also quite rigid: most Queen of Pain players try to get 1-1-3 by level five for maximum burst damage. 2-1-2 is also an option, if the second level in Shadow Strike can make an actual difference in the mid lane. There were a couple of unconventional builds, with an early third level into Shadow Strike or skipping Blink, but we wouldn’t recommend it: they are very specific and we are not going to pretend to fully understand them to give an explanation.

Playstyle-wise, Queen of Pain remains incredibly high-risk, high-reward snowball hero. It also means that one or two unnecessary deaths generally means she will have problems staying relevant in the game, so she should be played incredibly safe.

Slowly but surely poke into enemy resources in mid, gaining small advantages, only going for the skill once it is almost guaranteed. Rotate aggressively whenever you have your ultimate and generally try to use Blink as a disengagement tool, rather than an initiation one: maximizing DPS on the hero means that Blink doesn’t get maxed out until at least level ten and staying in the middle of the enemy team without your mobility tool generally means a certain death.

Unlike heroes like Lina, Ember Spirit or Templar Assassin, Queen of Pain doesn’t scale particularly well past midgame. She doesn’t have access to hard disables, her damage doesn’t increase as much with items and she can’t offer the same degree of objective-taking. She has an incredible level 25 talent, however, and a relatively safe way to ensure she gets it.

With so much access to AoE wavepush and a 6-second Blink, Queen of Pain can play a decent split-pushing game. If you can’t finish the game or get full map control through a good teamfight 20-25 minutes into the game, it is perfectly acceptable and maybe even preferable to start stalling the map, delaying the enemy movement and farming solo experience.

As the game progresses, especially in the current decently tanky meta, Queen of Pain loses a lot of wow-factor damage-wise, but can start offering a lot of extra control for her team if she hits her level 25. Play conservatively during the level 19-25 lull, especially if you don’t have a strong lead, farm up, get extra items and then capitalize on extra 1.5 seconds AoE disable on a 7-second cooldown. yes one of my mains gets an article, great stuff! Get first blood, GG u r going to rek the game To answer the question: No. QoP is for me still very situational in this patch. Unless you get a reliable match up, as said by Socks, getting enough damages in mid game with QoP is sometimes hard, the hero really needs to be played with a good lineup to follow up with her abilities. This hero is thin and scary burst damage. I feel like another reason she's making her way back is that if you don't have last pick she doesn't have any atrocious mid match ups that are meta, so she's always going to do alright in her lane. i play her as 4th sometimes its op qop can be great 3 pos too u miss that dud